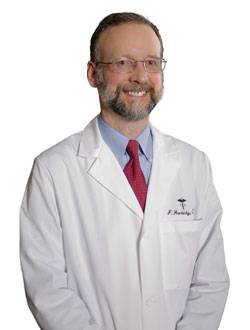 Emeritus Dr. Paul Hardesty graduated from the Indiana School of Optometry with both a Bachelor of Science degree and his Doctor of Optometry degree. Following graduation, Dr. Hardesty and his wife worked in the Indianapolis and South Bend area for about three years prior to starting their family. Soon after they began their family, they relocated back to the Tri-State area to raise their children and continue practicing in optometry. Upon their return to Evansville, Dr. Hardesty and his wife were associated with Rose Optical One, where they examined patients for over twenty-seven years before establishing myOptix in 2012. Dr. Paul Hardesty is from Evansville, Indiana and is the son of Mary Anderson. Together, with his wife Katherine, they have two children, Michael and Sarah. Dr. Hardesty officially retired from practicing in July 2021.